Tennis great, Caroline Wozniacki, is the face of the Advantage Hers campaign which helps women with chronic inflammation build their own health game plan.

CreakyJoints Australia is proud to support the Advantage Hers campaign — a global initiative that has recently been launched in Australia, designed to highlight the unmet needs and unique challenges of women living with a particular subset of chronic inflammatory diseases. These include the various forms of autoimmune arthritis. The campaign also provides resources to help women with these conditions take more active roles in their care.

World-renowned tennis champion Caroline Wozniacki has partnered with UCB, a biopharmaceutical company, to share her story. Caroline is a former tennis World No 1 and Australian Open 2018 winner. She is the highest-ranking female athlete known to have been diagnosed with rheumatoid arthritis (at age 28) whilst still playing professional tennis.

Caroline is now taking on the title of patient advocate – sharing her personal rheumatoid arthritis (RA) journey with the world. Having retired from her tennis career in January 2020, Caroline plans to focus on other things including her family, advancing her studies and supporting women living with chronic inflammatory diseases.

Inflammation is a natural response by the body’s immune system to deal with things that may harm it, such as injuries, infections and toxins. The inflammatory response involves increasing blood flow to the affected area and releasing antibodies and proteins to neutralise the source of the threat.

Autoimmune conditions can arise when the immune system is caught in a cycle of chronic inflammation. Each condition affects a different part of the body. For example, type 1 diabetes affects the pancreas, multiple sclerosis affects the nervous system and Crohn’s disease affects the digestive tract. Autoimmune arthritis conditions, such as rheumatoid arthritis, axial spondyloarthritis (which includes ankylosing spondylitis) and psoriatic arthritis affect the joints, connective tissue and other parts of the body.

Chronic inflammatory diseases affect more than 180 million people worldwide, approximately half of which are women. These chronic conditions can place substantial physical and emotional strains on those living with them.

The Burden of Autoimmune Arthritis

There are over 100 different forms of arthritis. The many types of autoimmune arthritis also come under the umbrella of chronic inflammatory diseases.

Overall, arthritis affects nearly four million Australians of all ages, including children and young people.* By 2030, the number of people with arthritis is projected to rise to 5.4 million.**

In 2015, approximately 2 per cent of the Australian population reported having rheumatoid arthritis amounting to around 407,900 people in total. Three-quarters of those diagnosed are female.***

The Advantage Hers campaign was inspired by Caroline’s own journey with rheumatoid arthritis.

“Our mission is to bring together as many women as possible living with chronic inflammatory diseases … so that we can help each other build our own personal game plan to live our best lives,” says Caroline.

“I know from experience the difficulties of living day-to-day with a chronic disease such as rheumatoid arthritis, as well as the delays there can be getting a swift and accurate diagnosis. Through this new awareness and empowerment campaign, I want to connect with as many Australian women with chronic inflammatory diseases as possible, to help inspire, encourage and provide other women like me with as much support and information as possible. Collectively we can support each other in gaining the advantage over our conditions – one small win at a time.”

See the Advantage Hers Australian website for these downloadable resources and more:

Show your support for the Advantage Hers campaign by following Caroline’s social channels and sharing your own stories using #AdvantageHers.

The CreakyJoints Australia website is full of daily living tips, local information and downloadable resources for people with arthritis and related conditions. Here is a selection we recommend for you: 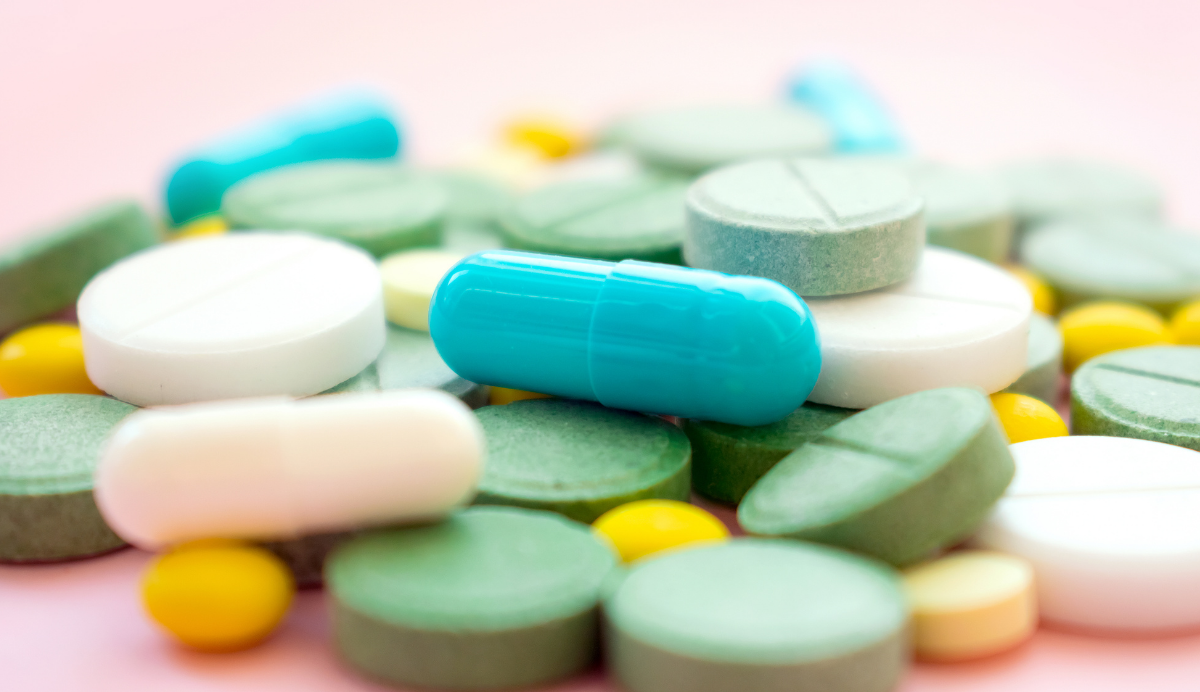 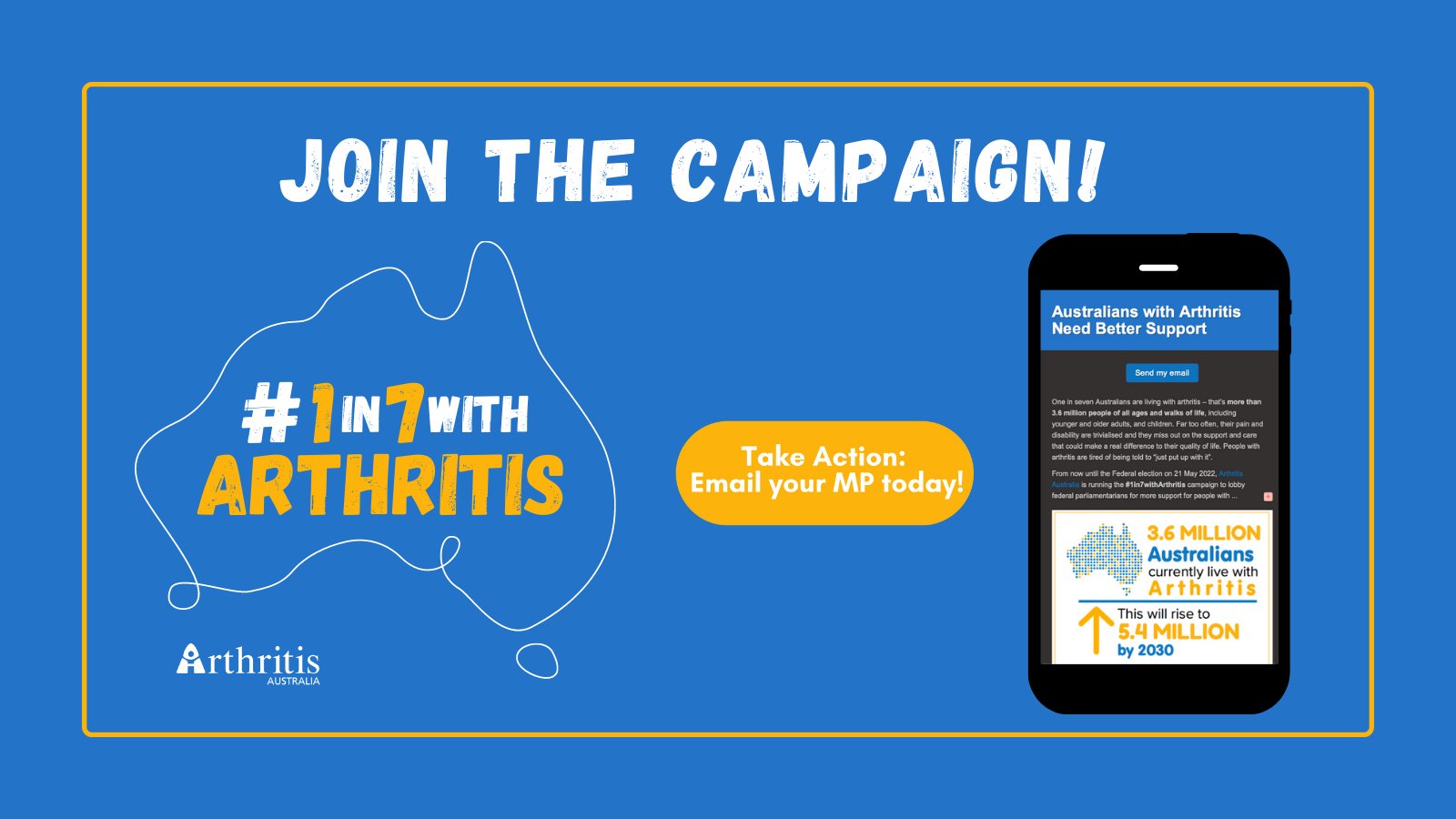 Support the 1 in 7 Australians with Arthritis 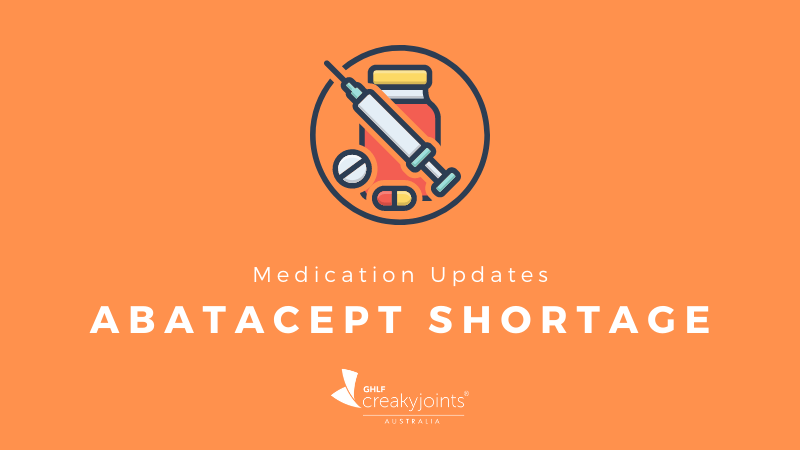