How Doctors Diagnose Ankylosing Spondylitis: What to Expect at the Rheumatologist

If you suspect your lower back pain or other symptoms could be a type of spinal arthritis called ankylosing spondylitis (AS), you need to see the right doctor to get a diagnosis and start treatment. Because AS symptoms tend to...

If you suspect your lower back pain or other symptoms could be a type of spinal arthritis called ankylosing spondylitis (AS), you need to see the right doctor to get a diagnosis and start treatment.

Because AS symptoms tend to first strike at a young age — late teens to mid-thirties — and because the symptoms can start gradually and are often ignored, denied, or mistaken for other health problems, it typically takes people with AS a very long time to get diagnosed.

According to data from our ArthritisPower research registry, nearly a third of respondents with AS reported that it took more than 10 years to receive a formal diagnosis from when they began seeking medical attention.

The kind of doctor that can best diagnose and treat/manage ankylosing spondylitis is a rheumatologist, which is a doctor who treats musculoskeletal disease and systemic autoimmune conditions that affect the joints, muscles, and bones.

If you suspect you could have AS, make an appointment with a rheumatologist or ask your GP to refer you on. You should be prepared to talk about your symptoms. Helping your GP understand that your back pain is inflammatory is an important part of getting that referral.

Your GP will take a thorough history, in part to assess whether your back pain is mechanical or inflammatory in nature. They might ask you about:

It’s important to share any other important details that could signal you have AS, such as:

If your GP seems hesitant to refer you to a rheumatologist, ask them these questions for clarification:

What to Expect at the Rheumatologist

There’s no single test that can clinch an AS diagnosis. The diagnosis of ankylosing spondylitis (or an earlier stage of the disease called axial spondyloarthritis) is made after analysing the results of the following:

To diagnosis ankylosing spondylitis, your doctor needs to see evidence of inflammatory back pain (from a history and physical exam) and imaging that shows damage to your sacroiliac joints.

Your rheumatologist will likely ask many of the same questions from the above section to assess whether your back pain seems mechanical or inflammatory in nature. They’ll be on the lookout for these red flags:

Your rheumatologist will also ask about pain and inflammation at sites other than your back and hips. This “peripheral musculoskeletal” involvement occurs in 30 to 50 percent of AS patients.

Enthesitis, or inflammation at the places where ligaments and tendons connect to bones, is common in AS but not in other types of arthritis like rheumatoid arthritis. If you have enthesitis, you might have pain at your heels, the bottoms of your feet, or your ribcage.

Your rheumatologist will also ask about your eye health, specifically if you’ve ever been diagnosed with uveitis, or have experienced eye redness, inflammation, pain, or light sensitivity. Uveitis is the most common manifestation of AS outside of traditional joint pain (called an “extra-articular” manifestation); it occurs in 20 to 30 percent of AS patients. In fact, many people who are ultimately diagnosed with AS decide to see a rheumatologist after they first see an eye doctor for their eye pain and other symptoms.

Your doctor will likely ask some general questions about your symptoms.

Your doctor will be looking for signs of inflammation, tenderness, and limited range of motion in your spine and other joints. They may conduct a variety of in-office tests, such as:

Your doctor may physically feel for tenderness (this is called palpation) in certain joints and places around your body, including the SI joints by your pelvis, your Achilles tendon at your heel, and your knees.

X-rays and MRIs are the two most common imaging tests used to help diagnose ankylosing spondylitis, but they each have their limitations and challenges.

European medical guidelines call for conventional X-rays of the sacroiliac joints as the first imaging method to help diagnose AS.

An X-ray allows your doctor to see your bones and joints to look for signs of fusing or damage. However, you can have AS for years before damage would show up on an X-ray, so a clear X-ray doesn’t necessarily mean you don’t have ankylosing spondylitis or its earlier incarnation, axial spondyloarthritis. On an X-ray, your doctor might see widening of the sacroiliac joints, erosion of the bone, or whitening of the bone. Bone cells being stimulated by inflammation produce more calcium, so they can appear whiter on an X-ray. In more advanced disease, the SI joints can be fused so the joint space will no longer be apparent.

An MRI sends radio waves through your body to produce images of your body’s soft tissues. It’s much better at seeing the soft tissues inside the bone and around the joints than X-ray, so it can pick up inflammation before actual damage to the bones has occurred. With AS patients, you can see swelling, called oedema, in the bone marrow of the SI joints on MRI, for example. Widening of the joints, or erosions in the bone from inflammation that can be seen on X-ray also can be seen on MRI.

However, MRIs can be more difficult to interpret and they need to be ordered in the correct locations; it’s possible for inflammation to be missed if the people reading them don’t know what they’re looking for.

Because MRIs are more expensive, they might be used if an X-ray turns up no damage but your doctor still strongly suspects AS for other reasons.

If your X-ray results don’t indicate ankylosing spondylitis, make sure to ask your doctor if you can get an MRI — and if not, have them explain why not.

Your rheumatologist may order a number of different blood tests to help paint a more complete picture of your AS risk factors.

Chances are, if you’re seeing a rheumatologist because you have concerns about having ankylosing spondylitis, you’ve already seen quite a few different doctors or health care providers by now. We know this process can be exhausting and exasperating. We are here for you to help make things easier. Become part of the CreakyJoints community (you can sign up in the upper right corner of our site) and follow us on Facebook and Twitter for ongoing support and education.

Get a more specific list of ankylosing spondylitis symptoms here or read this list to better understand the difference between mechanical and inflammatory back pain. 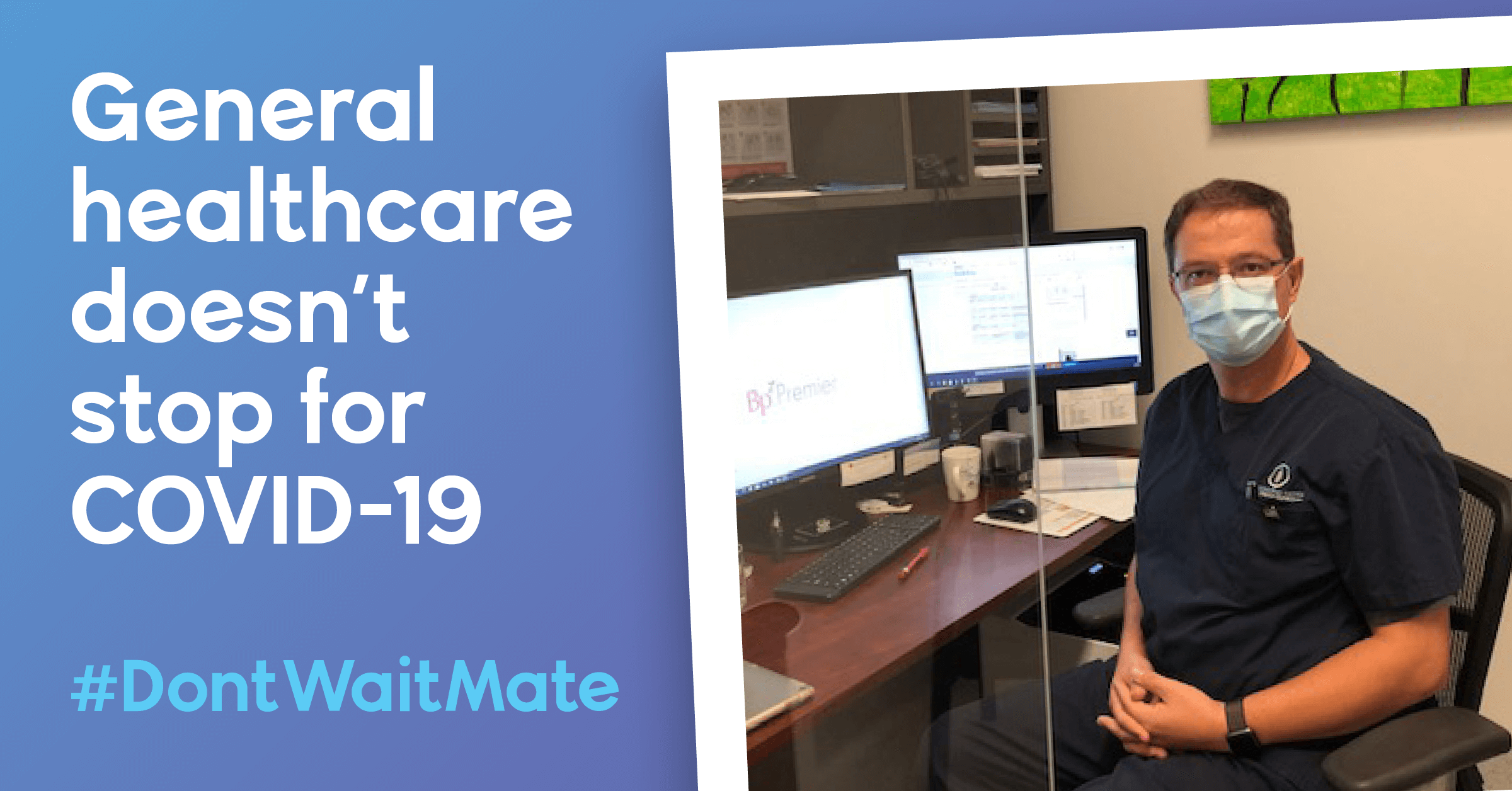 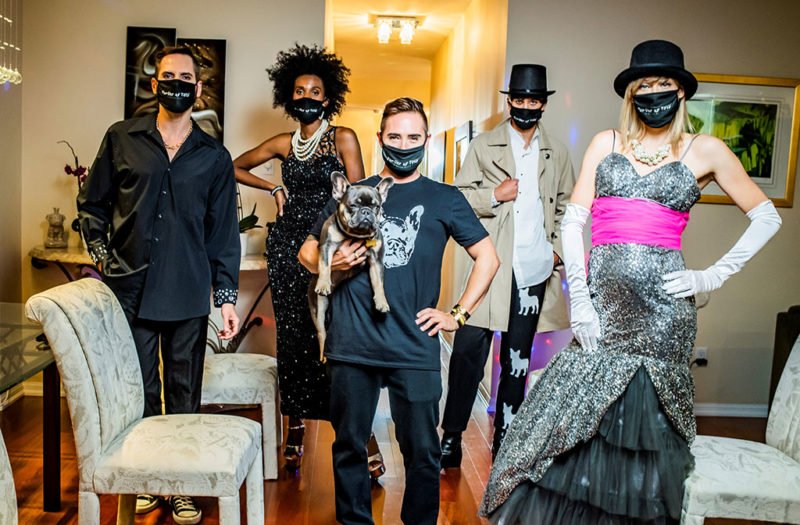 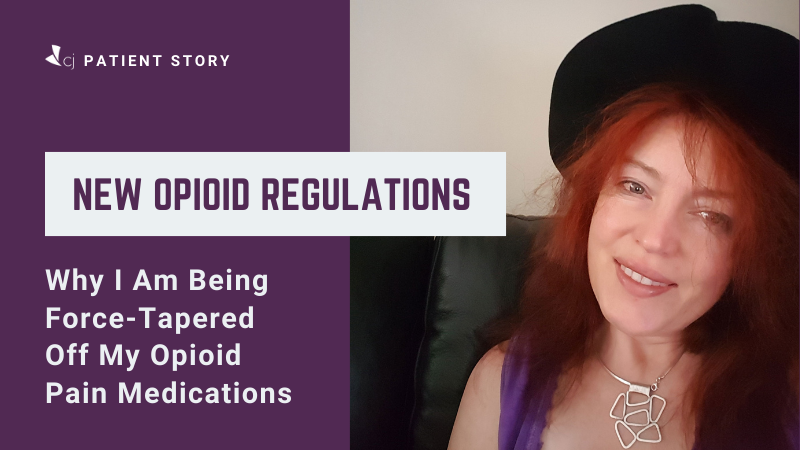 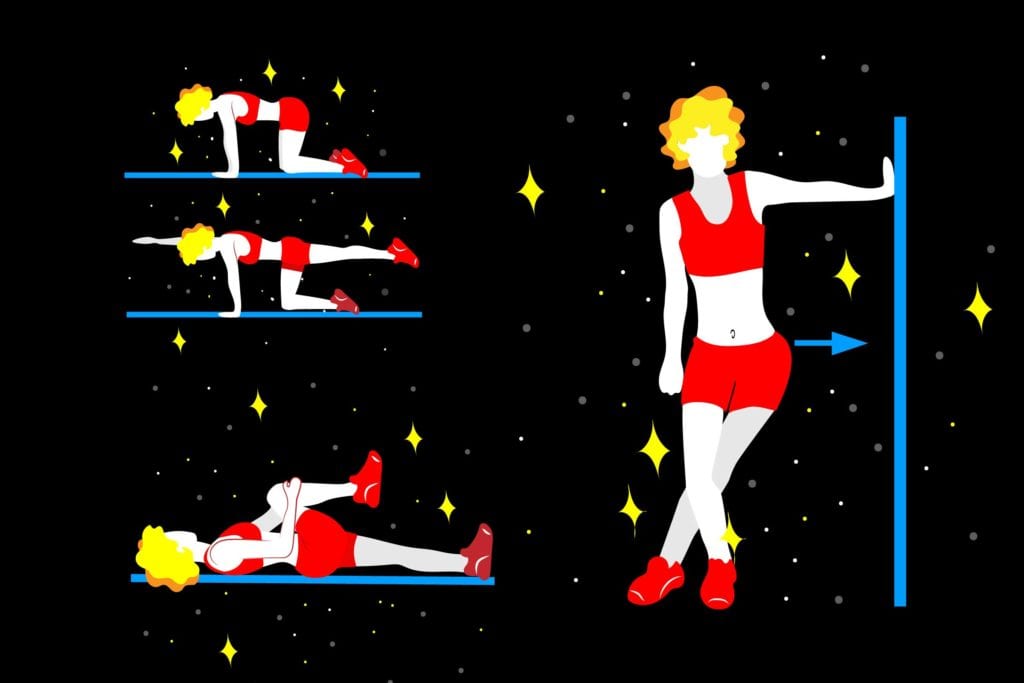