I’m Not One to Back Down From a Challenge

I don’t remember life without arthritis. I don’t remember what it’s like not to have to take tablets and be in pain or discomfort every day or to regularly go to the doctors, have tests, and be in hospital. It’s all just a part of my life and I’ve accepted it.

I wake up in the early morning to go to the toilet. I look at the time. 5 AM – early enough to take my tablets. Automatically, I reach over and take my tramadol, prednisolone, plus five other tablets so they have time to work before I need to get up and get my girls ready for school and kinder. I go back to sleep until my alarm goes off at 6.50 AM and then get up to start my day.

Taking medication is a part of my life. It all started when I was three and a half. I was in hospital for six weeks and they did not know what was wrong with me. The doctors thought I had pneumonia as I had masses of inflammation in my lungs – the most they had ever seen in a child at that stage. Finally, a diagnosis was reached and they said I had juvenile arthritis (an autoimmune condition that has stayed with me).

Having had arthritis all this time, I don’t remember life without it. I don’t remember what it’s like not to have to take tablets, limp and be in pain or discomfort every day or to regularly go to the doctors, have tests, and be in hospital. It’s all just a part of my life and I’ve accepted it. I now also have osteoarthritis as well as other related issues.

Because I have arthritis there are things I can’t do. However, I try to concentrate on what I can do rather than what I can’t. This isn’t always easy, but I try and take the attitude that there’s no use worrying about what I can’t do, as that won’t change the situation. I try not to get grumpy or sad about it as this doesn’t change anything. It just gets me down and isn’t much fun for the people around me.

It’s not always easy to accept my limitations but I try and think, “Well everyone, including healthy people, has limitations”. Not everyone can run a marathon but does that mean they are not as good as someone who can? I would say NO. Those people who can’t do one thing might be able to do something that another person can’t do.

One limitation I have had to deal with because of my arthritis is the number of hours I can work. After I left school I went to uni and then TAFE. I then worked in several part-time jobs over 10 years. I did try working full time for a year and a half but ended up in hospital as I often became breathless (which happens a lot with my arthritis). I was 32 and pregnant at the time.

At that stage, my doctor said I needed to cut my hours back. I found this hard as up until then my arthritis had not really limited me in a big way but the fact that I couldn’t work full time was a big thing.

One of my friends did not understand this. She said it was good that I only had to work part time. What she didn’t understand was that working part time was not a choice! I didn’t choose it, I had to do it. After some time and thought, I accepted this change and continued with my life. I no longer do any paid work as my health isn’t up to it.

Another thing that was very hard for me – and I’m sure turned out much better than the doctors thought – was having my children. I don’t think my rheumatologist was overly keen on the idea, but he knew nothing was going to stop me!

My husband and I attended the Mercy Hospital three times before we decided to go private. At the Mercy, I was told I had to come off my methotrexate for three months before we started trying to get pregnant. This is because it’s a Class X drug for pregnancy and can cause the child to develop spina bifida if taken during pregnancy.

The doctors thought that, by coming off methotrexate, I might have a big flare up and not be able to even get pregnant. They also thought if I did get pregnant there were a lot of other possible complications that could have resulted in the baby being born early. If the baby is born too early, the outcome might not be that positive.

My doctors pretty much implied I was too sick to get pregnant and carry to full term. Well, you know what they could do with that idea!! Even if I had to sit in bed for nine months and not move, I was determined to have children and that’s what I did. Two beautiful girls, Chloe and Jacinta.

Having arthritis does make looking after my girls difficult sometimes, but I wouldn’t have it any other way. I was not about to let arthritis stop me from having children!!!

I believe having arthritis has made me a mentally strong person and helped me develop a positive attitude towards life. It often hasn’t been easy, but life wasn’t meant to be easy and I’m not one to back down from a challenge.

In conclusion, we all have our limitations whether we have a disability or not. There are those who might not be able to walk but they might be a terrific artist. A fish can’t walk but they are happy. People with a disability can have just as fulfilling life as someone without one. We can do anything we set their mind to. It might just take a bit of extra work.

We need to believe in ourselves. We need to accept that we have a disability and that we have limitations but we shouldn’t let our disability define who we are. To finish, I will leave you with a thought. Never give up and always shoot for your dreams! 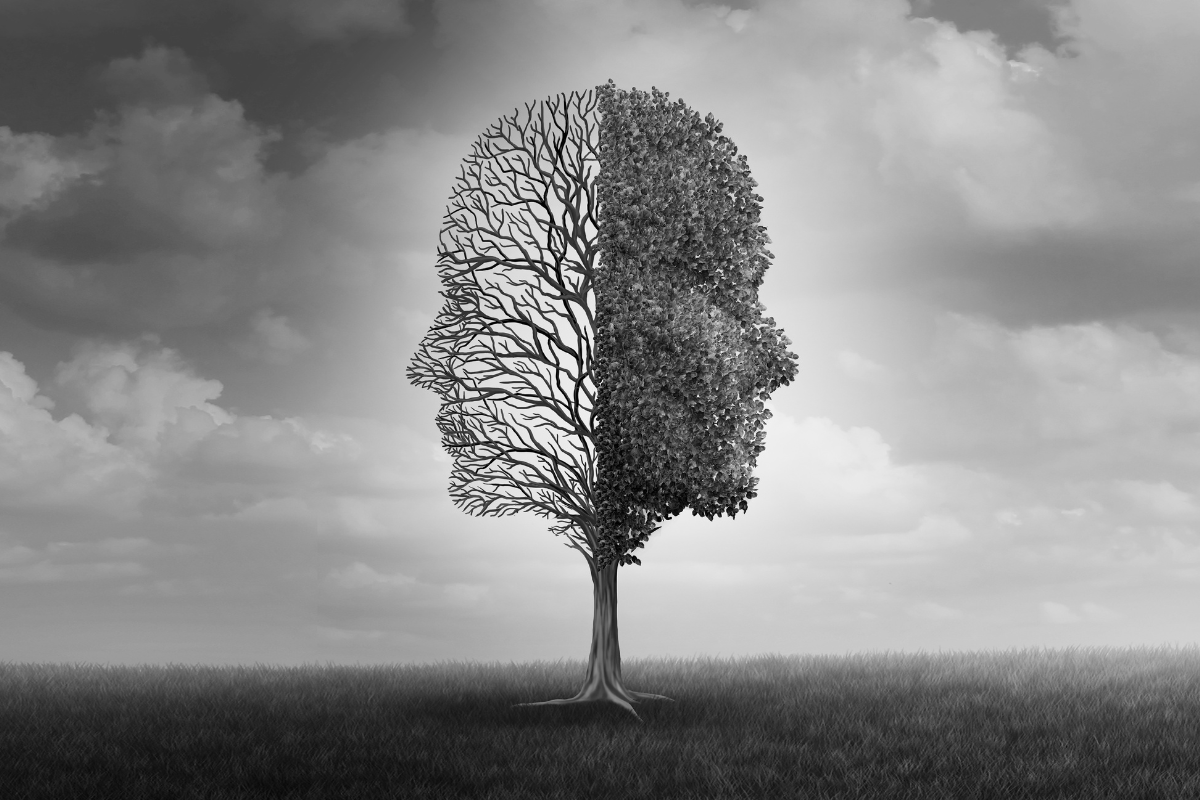