There are a variety of Ankylosing Spondylitis medications your physician or dermatologists may prescribe, including NSAIDs, biologics, biosimilars, DMARDs (including methotrexate), sulfasalazine, glucocorticoids. These medications will work differently for each individual.

Nonsteroidal anti-inflammatory drugs, or NSAIDs, are the most commonly used treatments for ankylosing spondylitis inflammation stiffness and pain. While your DMARDs are designed to slow or stop your inflammation at the source in your body’s immune system and, therefore, ease joint swelling and pain, you may also take NSAIDs from time to time as needed for pain. NSAIDs are generally safe to use for minor flares of pain, but they do have many possible side effects if you take them for a long time or in high doses. Side effects include bleeding, damage to the kidneys, gastritis/bleeding ulcers, fluid retention and high blood pressure.

The ACR believes that most AS patients benefit from treatment with NSAIDs and that the positive consequences far outweigh undesirable consequences for most people. Your doctor may change your NSAID dose depending on how severe your symptoms are. Whether or not your doctor recommends that you use NSAIDs continuously will depend on the severity of your symptoms and how often you have them, other diseases you may have and your personal preferences.

Common NSAIDs you might take for your Ankylosing Spondylitis pain:

These biologics are molecules that are specially designed to target TNF and block it at the source. They can cool down your immune response that’s out of control in AS in order to ease your AS symptoms. They may have the potential also to protect your joints from damage.

The ACR treatment guidelines strongly recommend using TNFi’s for patients who have a lack of response to at least two NSAIDs, or cannot tolerate NSAIDs due to side effects. The guidelines do not favor any specific TNFi, although they noted that infliximab (Remicade®) or adalimumab (Humira®) would be preferable for ankylosing spondylitis patients who also have inflammatory bowel disease or recurrent iritis (inflammation of the colored ring around your eye’s pupil).

There are other biologics that target the immune system in different ways from TNFi drugs. They interact with different kinds of white blood cells, such as T cells or B cells, in your immune system. They can also block chemicals called cytokines that cause inflammation.

For patients whose ankylosing spondylitis remains active despite treatment with a TNFi, the ACR’s recommendation is to use a different TNFi, because there was not enough information at the time of writing the recommendation to support the use of the available non-TNFi biologic drugs. The ACR also felt that there was not enough clinical evidence to support the use of non-TNFi drugs in people with ankylosing spondylitis who could not take any TNFi, and instead recommended treatment with the DMARD sulfasalazine before the use of non-TNFi medications. However, the ACR’s recommendations were published before the FDA approved the interleukin-17A inhibitor secukinumab (Cosentyx®) – a non-TNFi biologic for the treatment of ankylosing spondylitis. (See below for more information).

A biologic that works differently than TNFi biologics is secukinumab (Cosentyx®)

Secukinumab (Cosentyx®): In January 2016, the FDA approved the interleukin-17A inhibitor secukinumab (Cosentyx®) for the treatment of adults with active AS. It was also approved to treat active psoriatic arthritis, as well as moderate-to-severe plaque psoriasis (January 2015). Secukinumab works by blocking a cytokine known as IL-17A that can cause inflammation. It is the first and only IL-17A inhibitor approved for adult patients with AS and psoriatic arthritis.

There’s another new option available to treat ankylosing spondylitis: biosimilar drugs. These are very similar copies of the various biologics that are already on the market. You may have seen this term in the news, or even heard your doctor or nurses mention it. Biosimilars are drugs that are made to be very similar to existing biologic drugs like TNF inhibitors.

On April 5th, 2016 the FDA approved Inflectra® / CT-P13, a biosimilar version of the TNF inhibitor infliximab (Remicade®) for all of the diseases that Remicade® is approved to treat, including ankylosing spondylitis and psoriatic arthritis, making it the first biosimilar drug approved to treat Ankylosing Spondylitis. Inflectra® became available to patients in October of last year. This approval was based on a study that showed over a one-year period, Inflectra® was as effective and safe as Remicade® for treating AS. Renflexis®, another infliximab biosimilar, was approved in April of 2017.

DMARD is short for disease-modifying anti-rheumatic drugs. While these drugs are frequently prescribed for rheumatoid arthritis, DMARDs are only recommended for Ankylosing Spondylitis patients if there is “peripheral involvement,” meaning you have pain and inflammation in your knees, ankles, arms or hips, and NSAIDs have not worked for you. There is no evidence that DMARDs will help with ankylosing spondylitis symptoms in the spine and neck.

The most commonly used DMARDs for ankylosing spondylitis are methotrexate (Rheumatrex®, Trexall®) and sulfasalazine (Azulfidine®). It should be noted that the ACR does not recommend the use of DMARDs in the treatment of Ankylosing Spondylitis with the exception of sulfasalazine, which it says can be considered for patients who cannot take a TNF inhibitor (see Biologics section) due to side effects or other factors, or for people with AS who have prominent arthritis that affects the arms and legs.

Methotrexate (Trexall®, Rheumatrex®, Otrexup®, Rasuvo®) works by blocking enzymes that help DNA (genetic material in the cells of your body) form or repair. This prevents some cells in your body from reproducing themselves. Experts believe that methotrexate also interacts with your immune system. It is not entirely clear how methotrexate works in ankylosing spondylitis, but it can be effective in reducing swelling, pain, and long-term damage to joint in the knees, ankles arms or hips.

Sulfasalazine (Azulfidine®) may be used to treat ankylosing spondylitis symptoms like pain or swelling in the arms, knees, hips or ankles. It may be used alone or in combination with other medicines.

We don’t know exactly why sulfasalazine (Azulfidine®) eases symptoms like peripheral pain, swelling, or joint stiffness in some ankylosing spondylitis patients. It may prevent joint damage and over the long term, loss of your joint function.

These strong inflammation-fighting drugs are similar to the cortisone made by your body. Glucocorticoids are designed to act the same way as the hormones (natural steroids) made by your adrenal glands that sit on top of your kidneys. They can suppress inflammation and make your immune system less active. However, increasing the dosage of oral corticosteroids to more than six mg per day can also raise the likelihood of side effects.

The ACR guidelines for the treatment of ankylosing spondylitis concluded that there is little evidence to support long- term treatment with systemic (oral) corticosteroids. Short-term treatment with rapid tapering off of a corticosteroid may be used in a very limited number of circumstances. More commonly, corticosteroids are injected directly into a joint to quickly relieve pain and swelling if you are having a flare in just one or two joints, or if your symptoms are not relieved by taking an NSAID.

How to Access Holistic Allied Health and Rheumatology Support Online 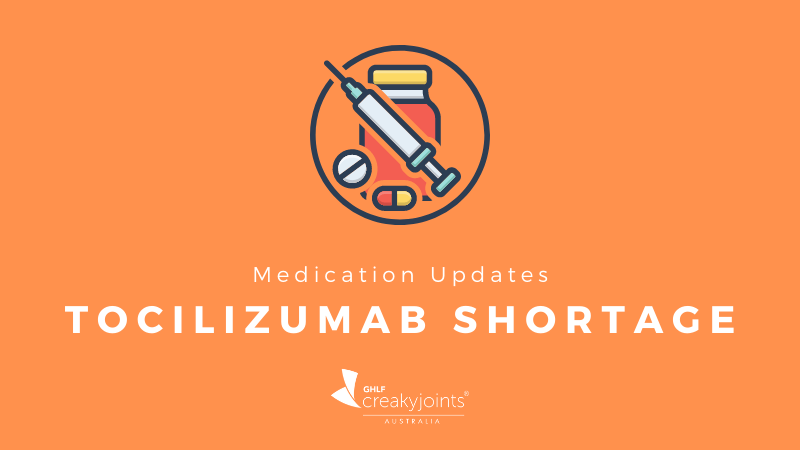