What Are Targeted Synthetic DMARDs (tsDMARDs)?

Targeted synthetic DMARDs can be prescribed for some types of autoimmune arthritis. They are grouped with biologics to streamline distribution through the Pharmaceutical Benefits Scheme (PBS) in Australia. Like biologics, a tsDMARD will only be prescribed if your condition is active and csDMARD treatment is unsuccessful or inadequate. Access will only be continued if this treatment helps your condition.

How Do Targeted Synthetic DMARDs Work?

Targeted synthetic DMARDs are administered as daily tablets which pass through the digestive system and work from within the immune cells. This makes them a good option for many people who prefer the convenience of a daily oral tablet instead of the regular injection or infusion of a biologic.

To date, janus kinase (JAK) inhibitors are the only sub-classification of targeted synthetic DMARDs available in Australia, although there are others being researched globally.

JAK inhibitors work by inhibiting the activity of one or more of the Janus kinase family of enzymes JAK1, JAK2, JAK3 and tyrosine kinase, which are parts of the immune system that can be related to inflammatory arthritis symptoms. Possible side effects of JAK inhibitors are similar to those of other DMARD treatments.

There are currently two types of JAK inhibitors available in Australia.

As each JAK inhibitor targets a different part of the immune system you may find one to be more effective than the other. Your rheumatologist may even prescribe a JAK inhibitor before you try a biologic if he or she thinks it’s the best option for you.

JAK inhibitors can be used with medications such as prednisolone and some csDMARDs (including methotrexate). However, tofacitinib should not be used with azathioprine (Azamun®, Azapin®, Imuran®, Thioprine®) or cyclosporin (Neoral®, Sandimmun®). Neither JAK inhibitor should be used with any biologic DMARDs.

JAK inhibitors work fairly quickly compared to some other DMARD medications and you may notice your symptoms start to subside within the first month of treatment. However, it can take several more months to take full effect. Your rheumatologist will monitor your treatment closely with you to determine its effectiveness.

While you are taking a JAK inhibitor, you will need to get periodic blood tests so your doctor can monitor different factors. This is to ensure that the medication is working effectively and to keep track of any side effects you may develop.

What do we already know about tofacitinib?

Tofacitinib is currently available in Australia for rheumatoid arthritis, psoriatic arthritis and ulcerative colitis. It comes in 5 mg tablet form, taken twice a day, usually without food. You should take tofacitinib at the same time every day. It is a good idea to read the label carefully and talk with your doctor to make sure you fully understand how to take your medication.

What are the possible side effects of tofacitinib?

Less common side effects can occur, such as:

Tell your doctor if you have had shingles (herpes zoster virus) as tofacitinib can reactivate shingles in people who carry this virus. Tofacitinib’s effectiveness can be affected by some medications including some antifungal therapies (such as ketoconazole), some antibiotics (such as rifampicin) and some heart medicines.

Much of the above information about tofacitinib also applies to baricitinib but there are some differences.

What do we already know about baricitinib?

Baricitinib is currently only available in Australia for rheumatoid arthritis. It comes in tablet form in either 2 mg or 4 mg doses. It is taken once a day with or without food.

What are the possible side effects of baricitinib?

Baricitinib carries an increased risk of developing blood clots, especially if you are on the 4 mg dose. This is more likely if you are overweight, have had clotting problems in the past or if you also take a COX-2 inhibitor (an anti-inflammatory medication) such as celecoxib (Celebrex®).

Taking your medication as prescribed by your doctor, getting your blood regularly monitored and attending all your medical appointments will reduce the occurrence and seriousness of any side effects. 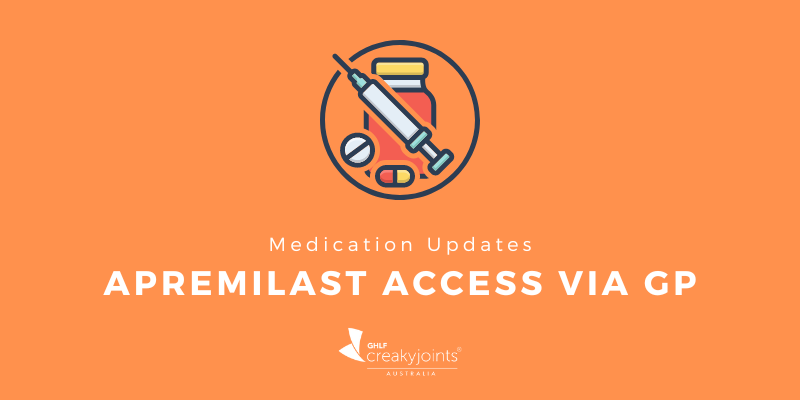 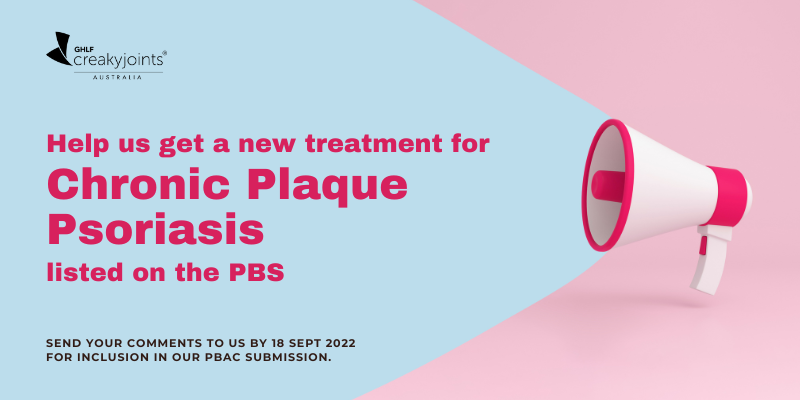