Classifications of spondyloarthritis and why they matter

The umbrella term ‘spondyloarthritis’ refers to the types of autoimmune conditions that affect both the joints and the entheses (the points where ligaments and tendons attach to bones).

There are over 100 different forms of arthritis. How these forms are distinguished depends on factors such as the areas of the body affected and whether the conditions show up in blood tests (including biomarkers and genetic tests) and x-rays.

The umbrella term ‘spondyloarthritis’ refers to the types of autoimmune conditions that affect both the joints and the entheses (the points where ligaments and tendons attach to bones).

All conditions in this category are typically seronegative – meaning that the rheumatoid factor biomarker is not present in the blood, therefore spondyloarthritis can also be classed as ‘seronegative’ arthritis.

The term ‘spondyloarthritis’ itself can be loosely translated as a type of arthritis capable of producing ‘inflammation of the joints of the spine’ as well as the peripheral joints, so they can be subdivided into two forms.

Peripheral spondyloarthritis (pSpA) – which predominantly affects the peripheral joints such as the hands and feet.

What does this mean?

A challenge for many people with ankylosing spondylitis symptoms is that, when symptoms start, there is often no radiographic changes in their body. So, they may have significant pain and inflammation in the axial spine but these don’t show up on an x-ray. At this point, they would be diagnosed as having non-radiographic axSpA rather than ankylosing spondylitis even though all the other clinical markers point to AS.

Yet, as Poddubnyy et al. state in their 2013 study Axial spondyloarthritis: is there a treatment of choice?:

“Non-radiographic axSpA … and ankylosing spondylitis … are considered nowadays as two consecutive stages of one disease.”

This linear progression was highlighted in a new research study Characterization of Patients With Ankylosing Spondylitis and Non‐Radiographic Axial Spondyloarthritis in the US‐Based Corrona Registry (Mease et al. 2018).

“Researchers studied data in the Corrona Psoriatic Arthritis/Spondyloarthritis Registry. Mease and colleagues identified 407 adults with a diagnosis of axSpA who were enrolled in the Corrona registry starting in July 2015. Among those patients, 310 had AS and 97 had non-radiographic axSpA. The researchers analyzed demographics, clinical characteristics, patient-reported outcomes and treatment characteristics for each patient.

This shows an unmet need for many patients with inflammatory back pain. Could their back pain be AS and if so, how can patients get to the right doctor to start a proper treatment plan?

In the US, there is currently no medical code to treat non-radiographic axSpA, yet there is a code for ankylosing spondylitis. This means that it is harder for patients to get the right type of care.

In Australia, the situation is similar. While all those diagnosed with spondyloarthritis may be given non-targeted medications to dampen their immune response or control their general pain and inflammation levels, only those with AS who also meet strict criteria can access anti-TNF biologic treatments such as infliximab, adalimumab, etanercept or treatments directed at IL 17 (such as secukinumab). These target specific parts of the immune system responsible for these conditions.
The situation is also similar in other countries despite the growing body of research (including those mentioned above) that prove that early intervention with targeted therapies generally leads to better outcomes for those able to access them.

Another factor that may affect the number of people who can access targeted therapies is that, over a 5-10 year period, only 10-20% of those presenting with early spondylitis symptoms go on to develop AS. These are dominated by males with a history of uveitis. Non-radiographic axial SpA has almost a 1:1 male to female ratio which contrasts with AS where there is a male majority. It may be that females do not generate the sacroiliac changes we see in men and, therefore, the restriction of access to medication may be something of a gender issue.

We know that treatment programs can include prescribed exercise to relieve pain and to strengthen the muscles around the affected joints and that these can be initiated prior to a confirmed diagnosis. However, many people benefit most from a treatment regime that includes targeted medications (biologics) alongside non-targeted medications and a range of multi-disciplinary therapies.

Therefore, reducing the delay in getting an accurate diagnosis plus broadening the access restrictions to biologic medications must be given greater priority by our healthcare systems.

Imagine what you could do with 14 better years on the right treatments? 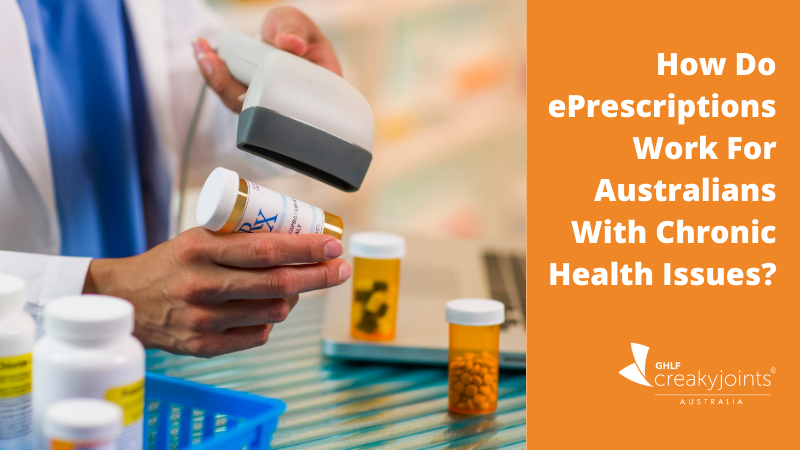 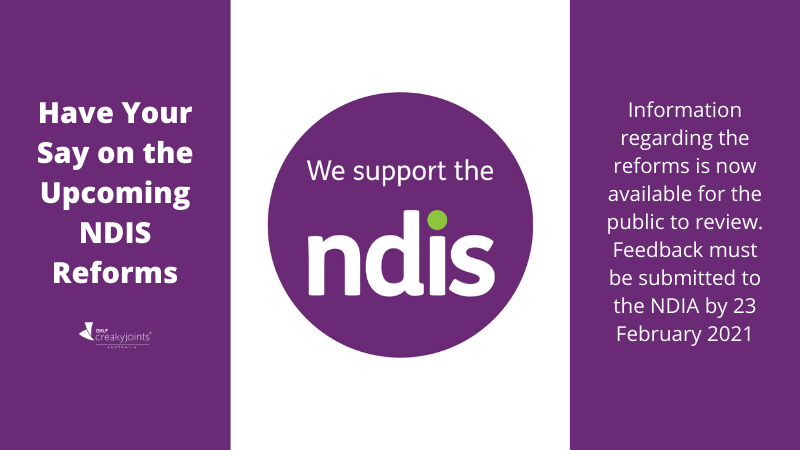 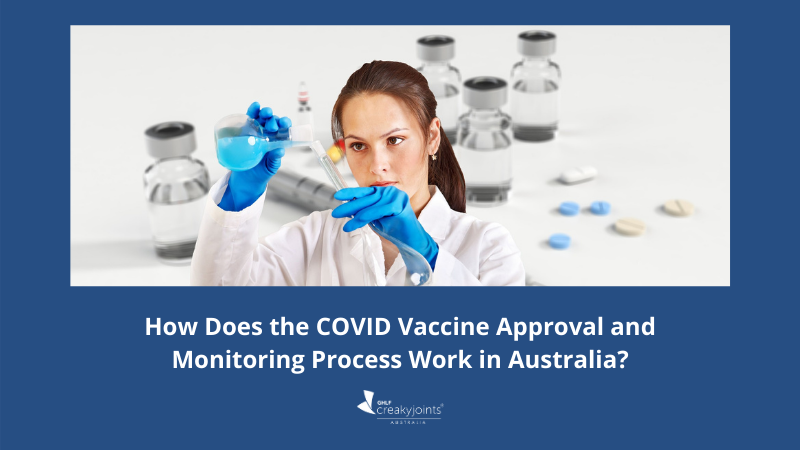