Palindromic rheumatism is often treated with the same drugs used to treat malaria. Research has shown that these antibiotic medications reduce the duration of PR attacks and also reduce the likelihood that PR will progress to RA.  Nonsteroidal anti-inflammatory drugs (NSAIDs) can help reduce inflammation and swelling in the affected joints.

NSAIDs like diclofenac, naproxen and ibuprofen block the inflammation that occurs in the lining of the joints and can be very effective in controlling palindromic rheumatism pain and stiffness. The effects of these drugs do not last long, however, so they must be taken regularly.

There is little in the literature about using oral corticosteroids for palindromic rheumatism but they are often prescribed for acute attacks. Steroid injections are sometimes used to bring fast relief to an inflamed joint, particularly if there is intense pain. If the attacks happen often and the pain is not controlled by NSAIDs, long-term treatment with disease-modifying agents (DMARDs) may be effective in reducing the frequency and intensity of attacks. If DMARDs are ineffective, anti-TNF drugs may be given.

The most common DMARDs used to prevent and reduce the frequency of attacks are hydroxychloroquine and sulfasalazine because they have fewer side-effects than some other DMARDs. However, in people with severe disease, stronger DMARDs like methotrexate may be needed. These drugs work by blocking the action of TNF (tumor necrosis factor), a molecule responsible for increasing levels of inflammation. Anti-TNFs such as infliximab, etanercept and adalimumab, which block a molecule responsible for increasing inflammation levels, may be used if the person does not respond well to DMARDs.

In cases of acute pain and swelling, steroid injections may be used. They may be injected directly into the joint, into the soft tissues surrounding the joint or into a muscle. However, these cannot be used regularly because they can lead to weakening and damage of tissues. There are reports that antibiotics used to treat malaria such as hydroxychloroquine and chloroquine, and injectable gold are effective in reducing the duration of palindromic rheumatism attacks.

Managing PR episodes requires that you balance activity with rest. Exercise is important to improve muscle strength and joint flexibility but some people find exercise difficult due to fatigue.  Some people with palindromic rheumatism find that mild, low impact exercises such as yoga, aqua therapy and stretching are beneficial. When the pain is severe, resting the joints is best. Wrist splints and insoles for your shoes may be useful in stabilizing painful joints. 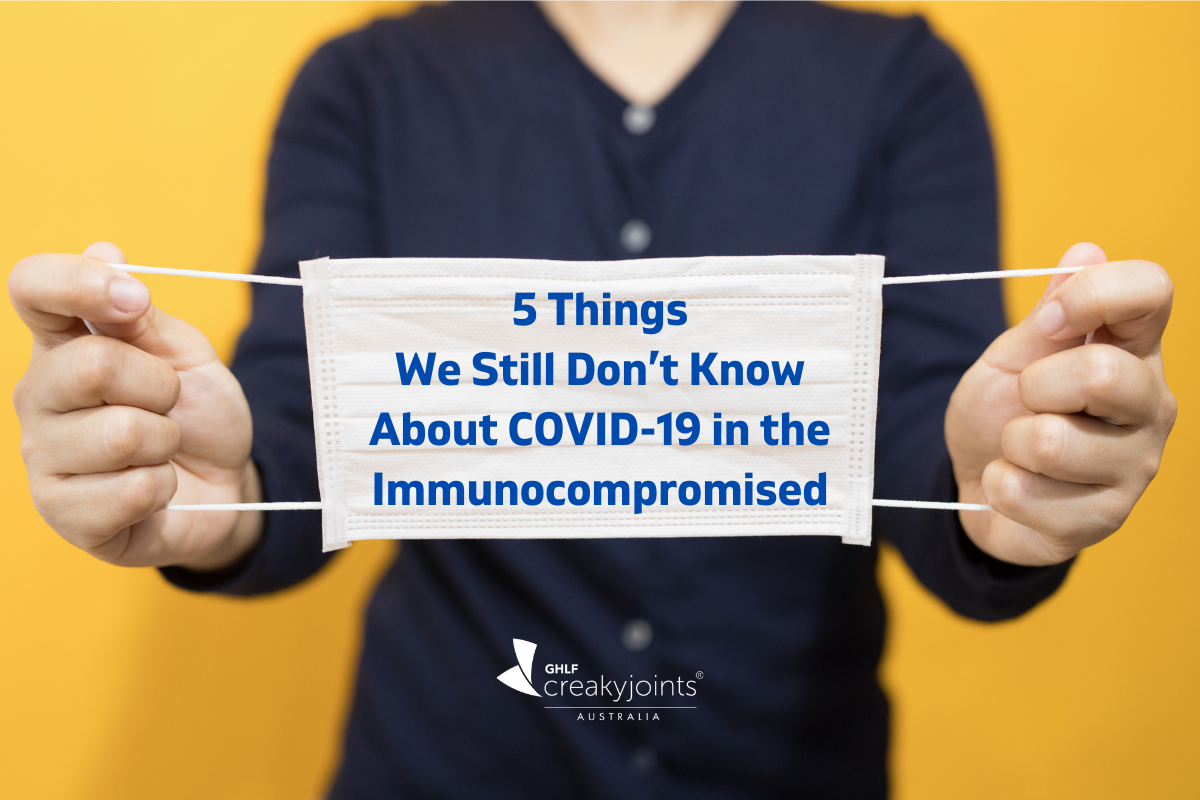