On 1 March, 2019, ixekizumab (Taltz®), was added to the Pharmaceutical Benefits Scheme (PBS) to give adults with severe psoriatic arthritis more treatment options. Previously, Australian adults had been able to access the medication, but at a cost of around...

On 1 March, 2019, ixekizumab (Taltz®), was added to the Pharmaceutical Benefits Scheme (PBS) to give adults with severe psoriatic arthritis more treatment options.

Previously, Australian adults had been able to access the medication, but at a cost of around $3,400 per script or many thousands per year. Now that it is subsidised through the PBS, patients will only pay $40.30 per script (or $6.50 per script if they hold an approved concession card).

Psoriatic arthritis (PsA) is one of over 100 known forms of arthritis and it is closely associated with the skin condition psoriasis. It affects men and women, children and adults, although it usually first appears between the ages of 30 and 50.

In psoriatic arthritis, the attack is focused on healthy skin, nail or joint tissues — especially the fingers, toes, neck or spine — and can lead to swelling, stiffness, redness and pain in the affected areas. In some cases, it can also affect internal organs, however, symptoms will vary between individuals. If it goes untreated, it can cause severe joint damage, chronic pain and other complications.

There is currently no cure for PsA and it does not go away in time. Yet, many people experience long periods of low disease activity as it can be effectively managed with a range of proven treatments.

Depending on the severity of their condition, those with PsA can manage their treatment with various combinations of exercise, pain killers, anti-inflammatory medications or Disease Modifying Anti-Rheumatic Drugs (DMARDs). DMARDs work by suppressing the immune system and they come in many forms.

Biologic medications are one form of DMARD. They are made using live protein compounds and are injected or infused into the bloodstream to target only specific parts of the immune system. Conventional DMARDs, such as Methotrexate, are taken orally and they suppress the immune system as a whole, including the healthy cells. As they are very expensive to produce, biologic DMARDs are generally only offered to people with moderate to severe conditions who have not responded well to conventional DMARD treatments.

Ixekizumab in a sub-class of biologics known as IL-17 inhibitors and it is now one of two such inhibitors of the eight biologics currently available to adults with PsA through the PBS scheme. It is administered using an autoinjector pen just beneath the skin surface and can be used on its own or in combination with other approved DMARDs.

Who will benefit from ixekizumab?

As we all respond to treatment differently, not all of the current biologics are suitable for everyone with PsA. Some people may have strong side-effects from one biologic but not from others or they may not get an adequate response to particular ones. So, from the eight biologics listed, perhaps only two might be effective for them. Therefore, the more biologics available, the better for patients. Finding the right one is often a trial-and-error process which can take many months.

Ixekizumab is already available through the PBS to those who suffer from the skin condition, psoriasis, but it has also been shown to benefit PsA symptoms. As biologics are strong medications, a person cannot be prescribed more than one at a time. Therefore, those who have both psoriasis and PsA have often had to choose between treating one condition and not the other. Ixekizumab is one of only a few biologics that can treat both conditions at the same time.

CreakyJoints Australia are very pleased to see ixekizumab listed on the PBS as it will help to improve the quality of life of many Australians with PsA.

You can learn more about the PBS on our page Government Pensions, Benefits and Services For People With Chronic Health Issues 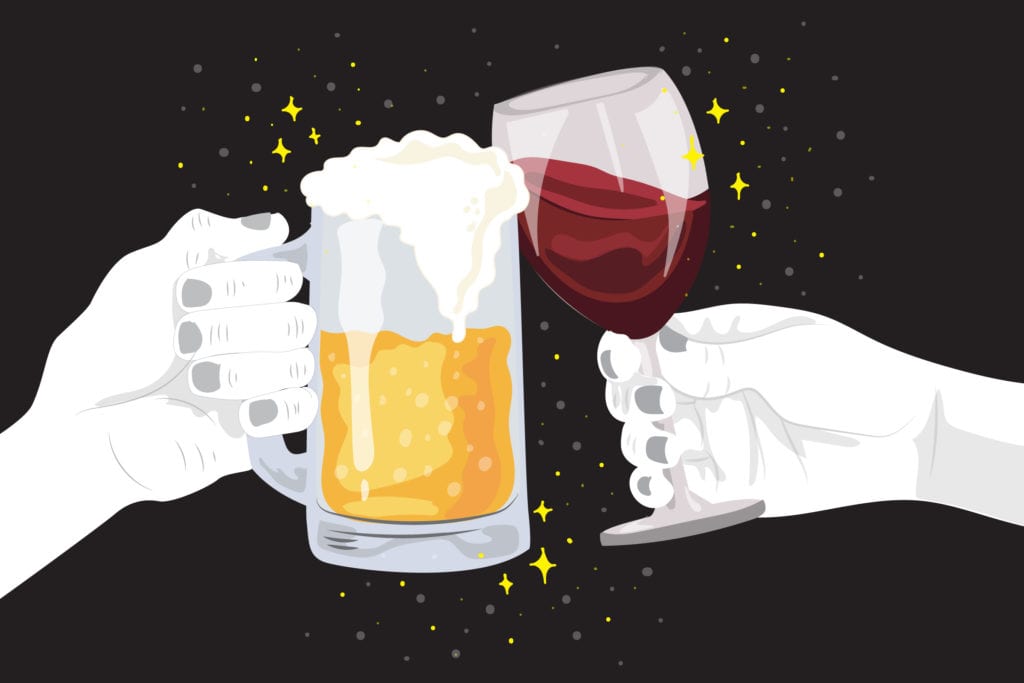 Alcohol and Arthritis: How Drinking Affects Your Joints, and 4 Tips for Indulging Safely 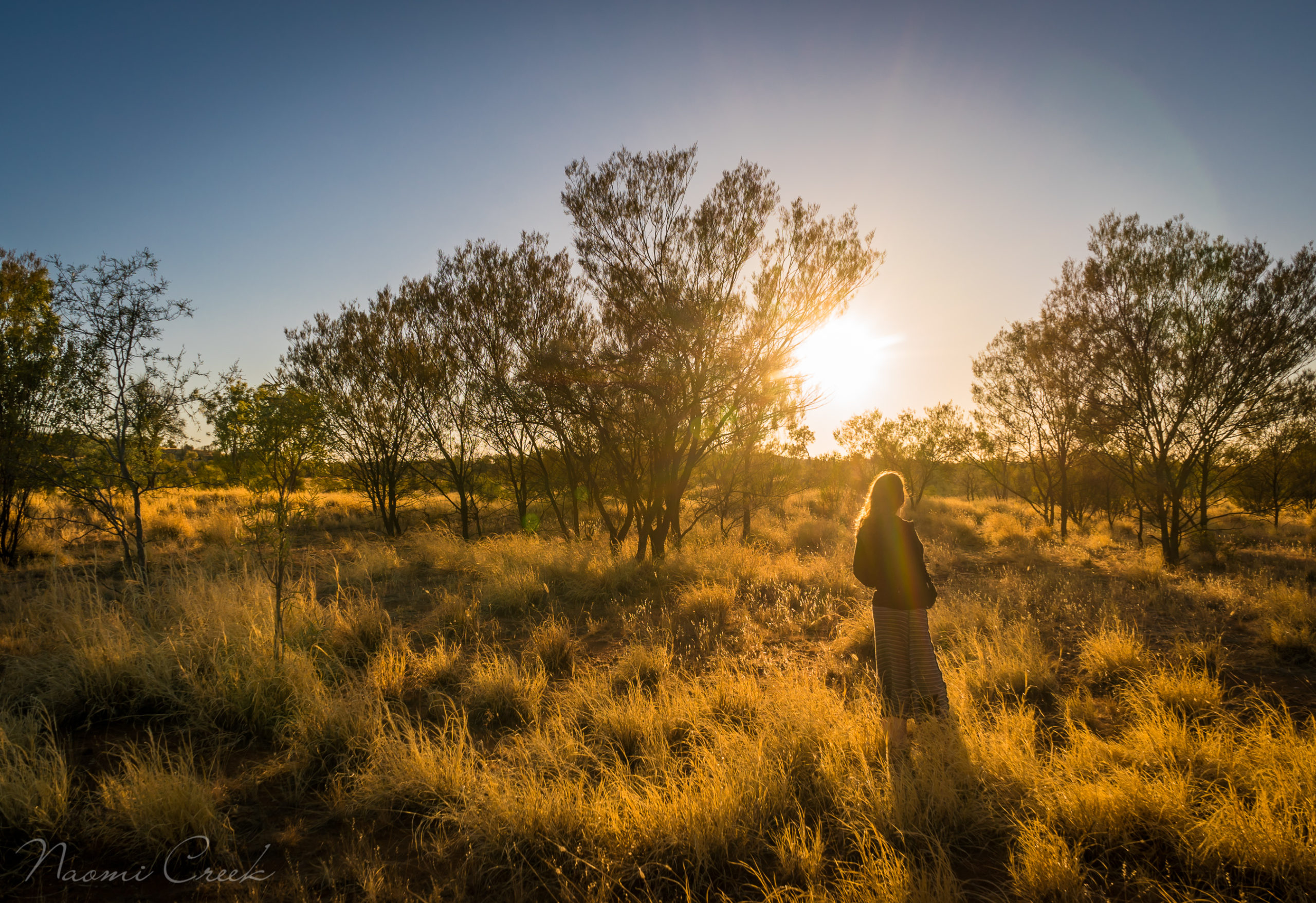 ‘Reclaiming My Identity’ While Living With Chronic Illness