Myositis is a condition that causes inflammation in the muscles. The disease damages the fibers of the muscle which makes it difficult for the muscle to contract, leading most commonly to weakness, swelling and pain. Myositis causes include infection, injury, autoimmune conditions, and drug side effects. Treatment of myositis varies according to the cause. Some types of myositis go away on their own, while others are chronic.

Some of the chronic forms of myositis are idiopathic inflammatory myopathies, meaning their cause is unknown. These chronic forms affect approximately 1 in 100,000 people, and include polymyositis, dermatomyositis and inclusion body myositis. Polymyositis causes muscle weakness, usually in the muscles of the trunk, while dermatomyositis causes muscle weakness plus a skin rash. These two types affect women more often than men.

In inclusion body myositis, which typically affects men more than women, weakness usually starts in the upper legs and later affects the upper arms and muscles farther away from the center of the body, such as the hand, wrist and lower legs. Muscle atrophy is often prominent, and up to half of people with inclusion body myositis have trouble swallowing. Treatment of myositis depends on the cause. In chronic cases, immune-suppressing drugs or corticosteroids are most commonly used.

Myositis can be caused by inflammatory conditions like lupus, scleroderma and rheumatoid arthritis. It can also be caused by viruses such as the flu and HIV, or by parasites and bacterial infections. These infections can include trichinosis, in which tiny parasites from undercooked pork invade the muscles, and pyomyositis, in which Staphylococcus (“staph”) bacteria invade a muscle. Pyomyositis is fairly common in developing countries with poor sanitation, but it can also occur in people who inject illegal drugs. Certain medications including cocaine, cholesterol reducing drugs called statins and colchicine can cause temporary myositis as a side effect, either right after starting the medication, or after taking the medication for months or years.

Though the exact cause is unknown, evidence suggests that polymyositis and dermatomyositis are autoimmune disorders in which the immune system mistakenly attacks tissues in the body. With inclusion body myositis, the muscles have an abnormal protein called amyloid, similar to the amyloid that forms in the brain in people with Alzheimer’s disease, but the reason it forms is unknown. 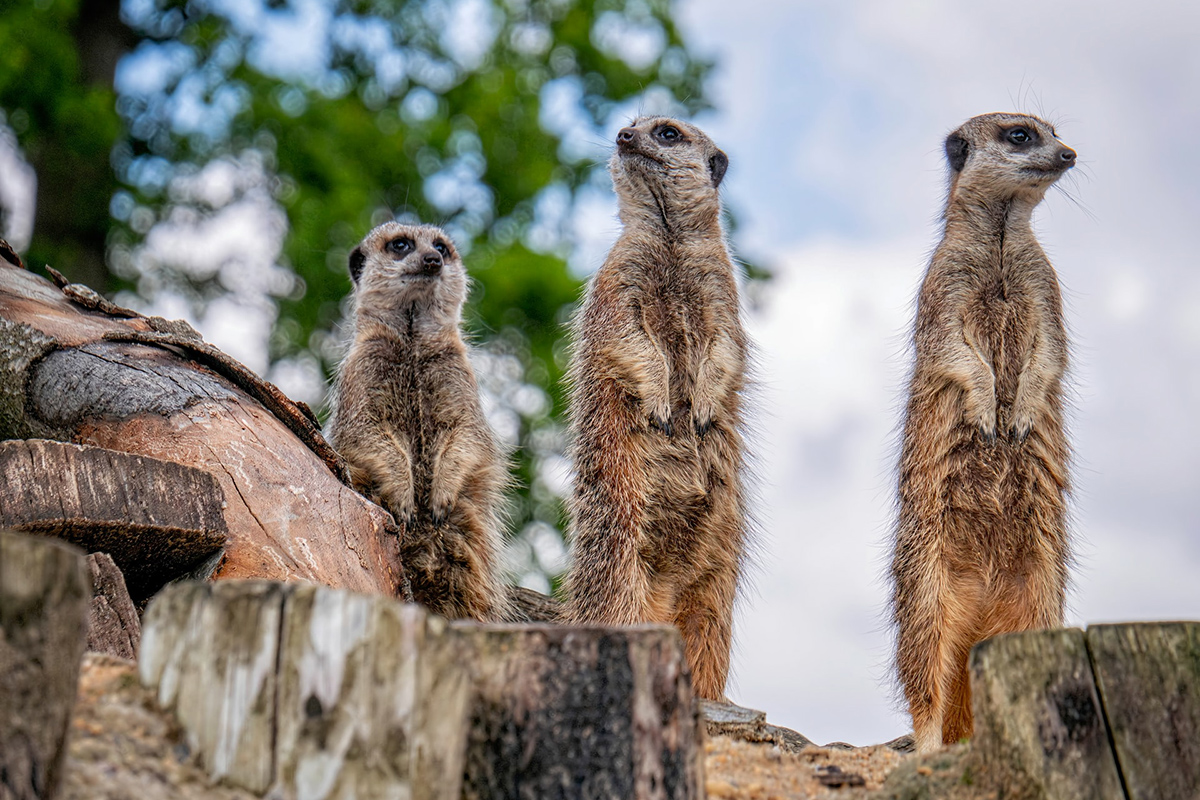