Ulcerative colitis (UC) is a type of chronic inflammatory bowel disease marked by inflammation and ulcers (sores) in the digestive tract, which cause abdominal pain and frequent emptying of the colon. UC most commonly affects the end of the small bowel (the ileum) and the beginning of the colon. Symptoms typically develop over time, rather than suddenly. Some patients have flare-ups followed by periods of little to no disease activity, while in others the disease is chronic with no periods of remission. UC can often be debilitating and lead to life threatening complications in some instances.

The cause of UC is unknown, though studies show that it involves a combination of factors including genetics, immune system malfunction and environmental factors that either cause the inflammation or trigger the body to create inflammation that becomes chronic. The immune system in people with UC mistakes food, bacteria and other contents in the intestine as foreign invaders, and attacks the lining of the intestines, leading to inflammation and ulcerations.

UC affects up to 700,000 Americans, with men and women equally affected. Most people are diagnosed in their mid-30s, though the disease can occur at any age. While UC tends to run in families, studies have not shown a clear pattern of inherited disease. As many as 20 percent of people with UC have a close relative with the disease; however, most people with UC don’t have a family history. UC is more common among white people of European and Jewish descent. 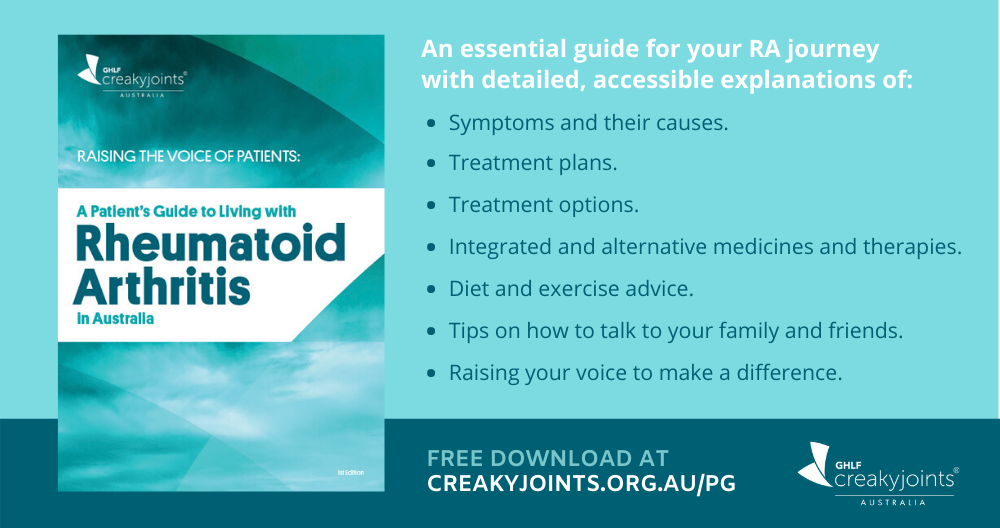 New Guide For Patients Living With Rheumatoid Arthritis in Australia 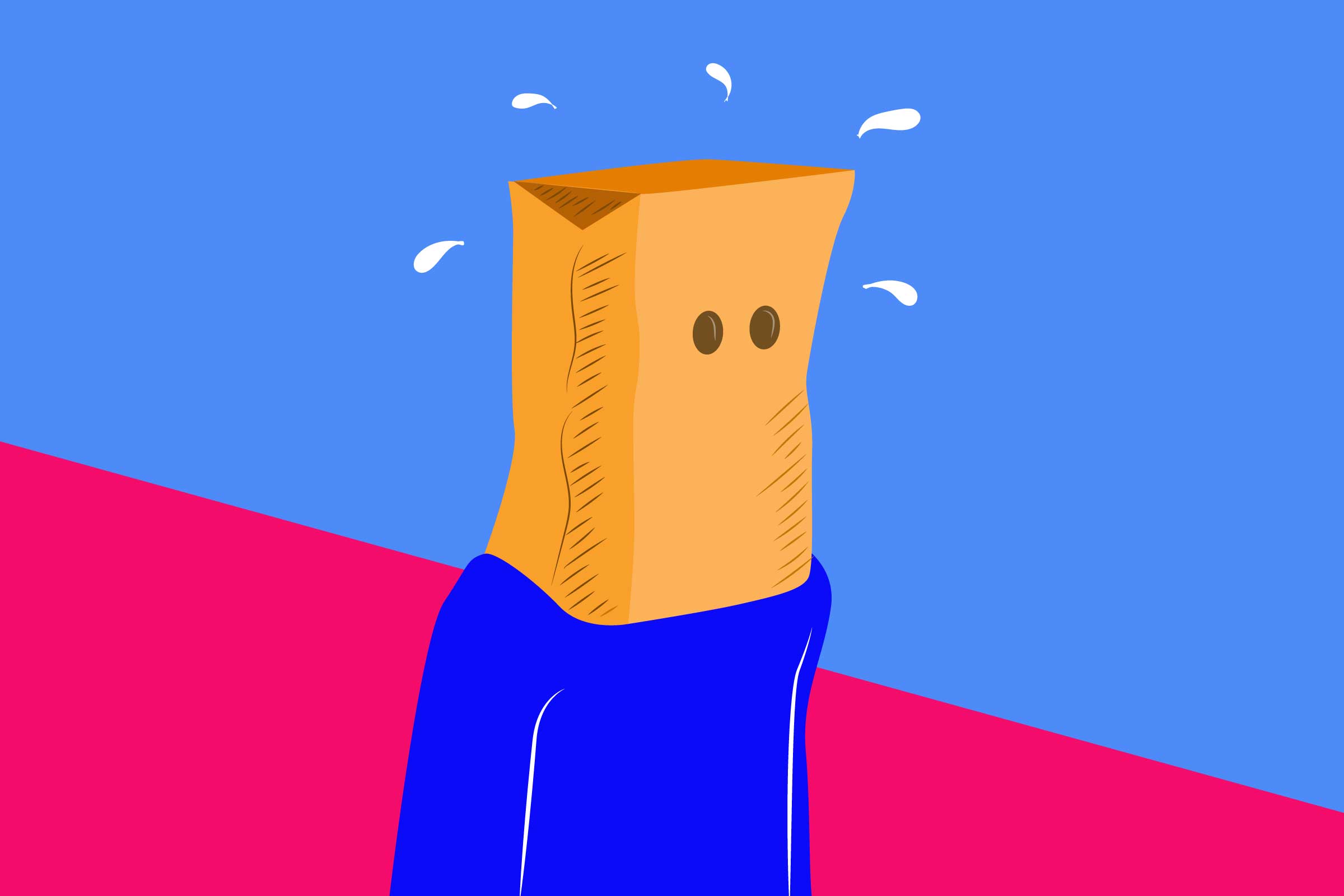