Should You Take Glucosamine For Osteoarthritis? Is It Safe?

There have been concerns about the safety and effectiveness of glucosamine supplements for osteoarthritis. A new statement by experts clarifies the facts.

Glucosamine is a form of sugar that the body produces to help build the cartilage that covers and protects the ends of bones. Osteoarthritis (OA) is characterised by a breakdown in of cartilage in the joints which can cause pain and swelling. Many people take commercially-produced glucosamine supplements to prevent or slow the progress of OA.

In light of recent misleading reports about the safety and effectiveness of glucosamine, Arthritis Australia and the Australian Rheumatology Association have released a joint position statement to clarify the matter.

According to the statement, the confusing reports appear to be based on two unrelated recent events:

In their joint statement, Arthritis Australia and the Australian Rheumatology Association noted:

“This information highlights growing evidence that glucosamine does not help people with osteoarthritis and is a reminder that people with a shellfish allergy should not take glucosamine (which is commonly derived from shellfish).  It does not identify any new safety concerns and should not cause undue alarm in people already taking glucosamine.”

In other words, if you do take glucosamine and you feel that it works for you, there is no harm in you continuing this treatment. However, if you haven’t tried it or you are not convinced that it works, you’ll probably be better off talking to your treating doctor about other treatment options for your OA. 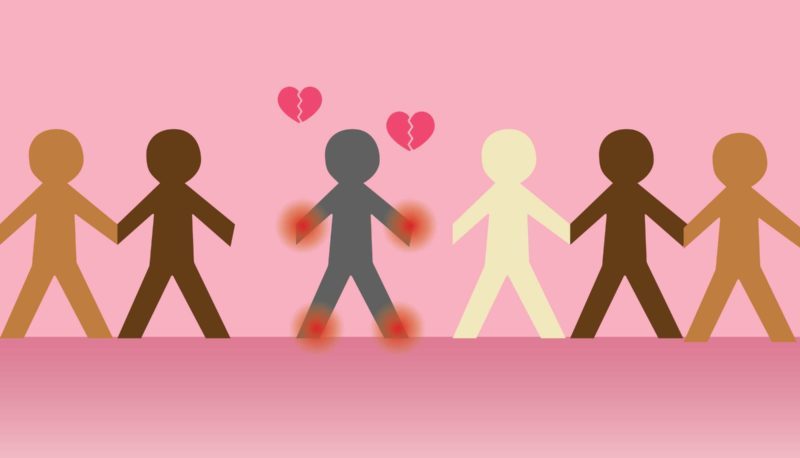 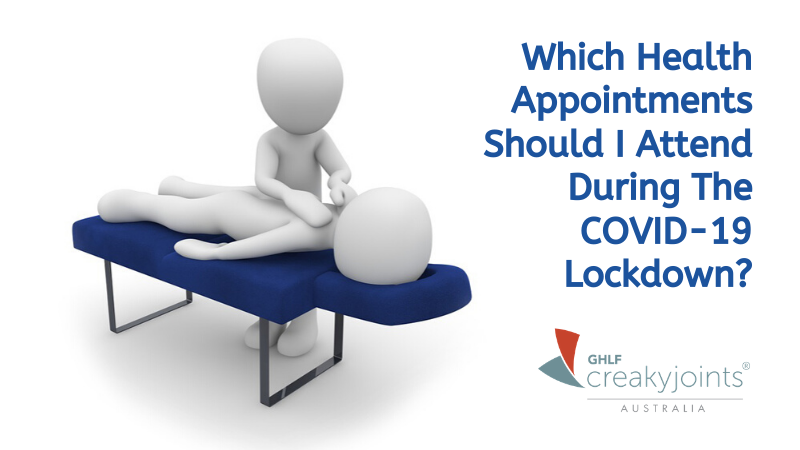 Which Health Appointments Should I Attend During The COVID-19 Lockdown? 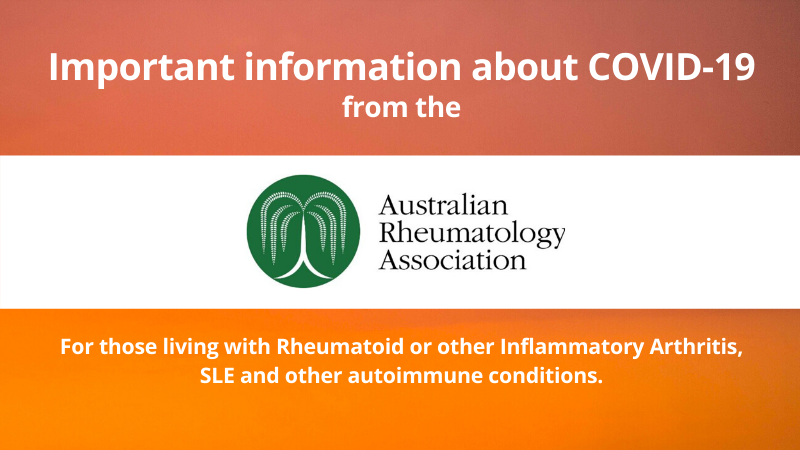 Important Information From the Australian Rheumatology Association About COVID-19 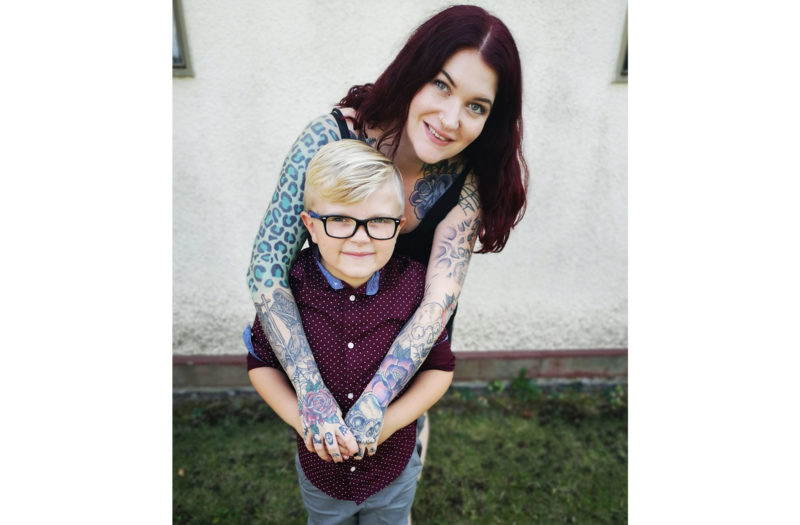