Axial spondyloarthritis (including ankylosing spondylitis) is a common form of arthritis, yet most Australians haven’t heard of it. CreakyJoints Australia would like to help change that.

2 May 2020 is World AS Day. It is organised by the Axial Spondyloarthritis International Federation and celebrated on the first Saturday in May each year.

While “AS” refers to Ankylosing Spondylitis, World AS Day now serves to promote the broader category of axial spondyloarthritis (AxSpa) as this includes a range of similar forms of arthritis. Click here to learn more about the classifications of spondyloarthritis and why they matter.

Axial spondyloarthritis is one of the more common forms of arthritis. (There are over 100 forms.) It is an autoimmune condition which means that it is an incurable chronic inflammatory disease that affects the immune system. There is no known cause, although there are some known factors that can contribute to it, and there is no cure.

AxSpa affects men and women more or less equally and symptoms usually begin in early adulthood (between age 17 and 45). It predominantly affects the axial skeleton (the spine and the sacroiliac joints – the joints on either side of the lower spine that connect it to the pelvic bone).

Other symptoms include pain that:

People with AxSpa often experience extreme fatigue as their immune system is overworked. It is also possible for people to have related conditions, such as psoriasis or inflammatory bowel issues, as well as AxSpa.

Depending on the severity of the condition AxSpa can be treated with anything from pain killers through to disease-modifying antirheumatic drugs (DMARDs) and injectable medications called biologics. Exercise and various forms of physical therapy also play an important role in the treatment of spondyloarthritis conditions.

The theme of this year’s World AS Day is “TOGETHER – axSpA and mental health”. The aim is to raise awareness of how the disease affects patients’ mental health. According to research data from Europe, 6 out of 10 people living with AxSpa will experience mental distress.

If you have AxSpa, it is common to experience things like:

If you are the person with diagnosed or suspected AxSpa, one of the best things you can do to alleviate your fears is to learn as much as you can about the condition from a reliable source (such as your treating doctors, CreakyJoints Australia and other arthritis patient organisations). Often, the fear of the unknown is worse than the fear of other factors like those listed above.

The next step is to understand that it is possible to live a happy and productive life with AxSpa if you take steps to manage it and adapt some of the things you normally do.

Reaching Out For Support

Above all, it is important to speak up and ask for the support you need. Your personal support network might include:

If you know someone with AxSpa, you can help them by asking them what support they need from you. That might simply involve hanging out with them at home when they have a bad day or giving them the space to rest when they ask for it. You could drive them to appointments or do physically-taxing tasks for them. Most importantly, you can believe them when they tell you what’s wrong and allow yourself to be guided by their requests and treatment approaches. Allow them to remain in control of their own lives and bodies.

Visit the Ankylosing Spondylitis Australia website for information on the current activities of the state-based AS patient support groups. 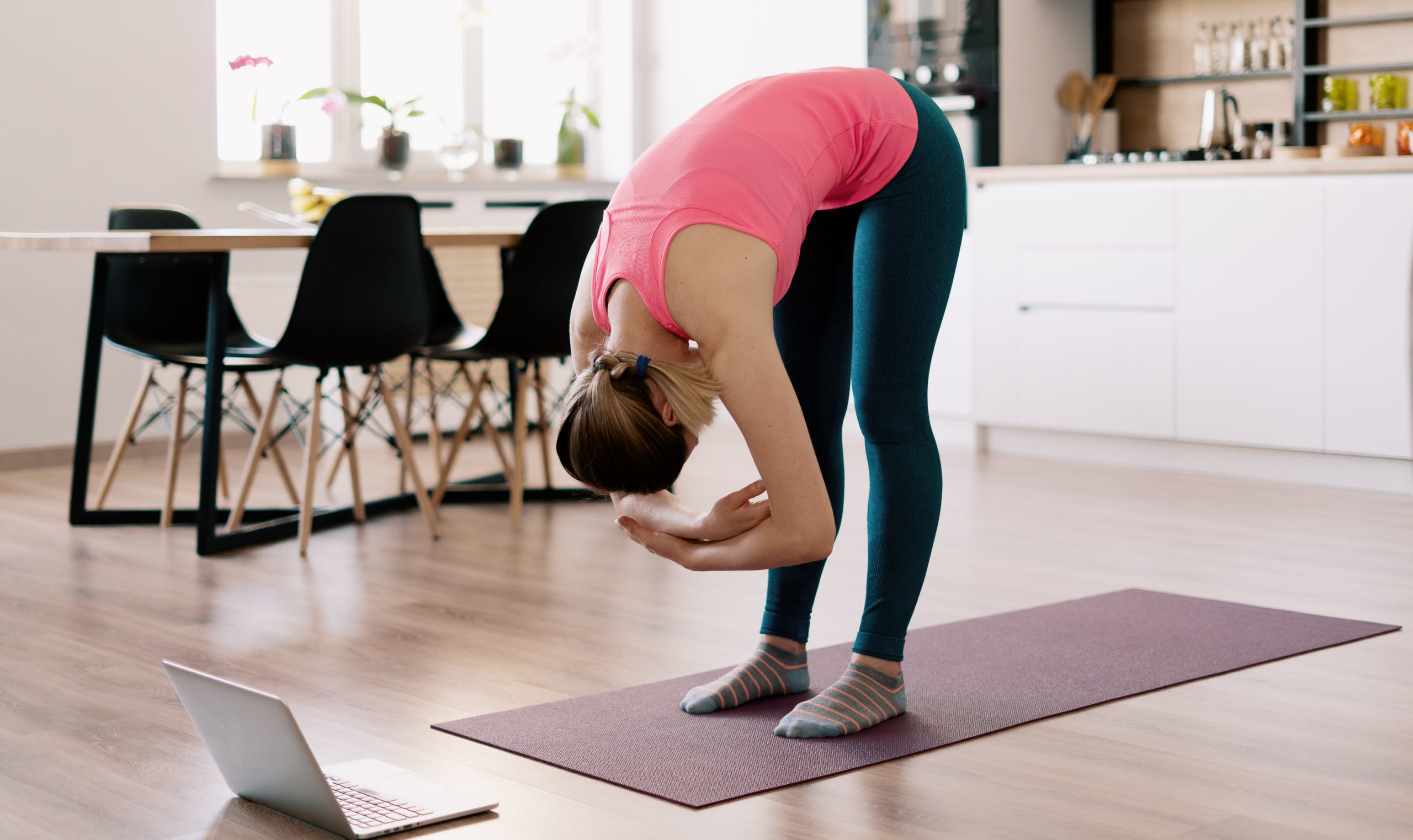 Exercise Is Critical for My Arthritis Pain. When COVID-19 Messed Up My Regimen, Here’s How I Fixed It 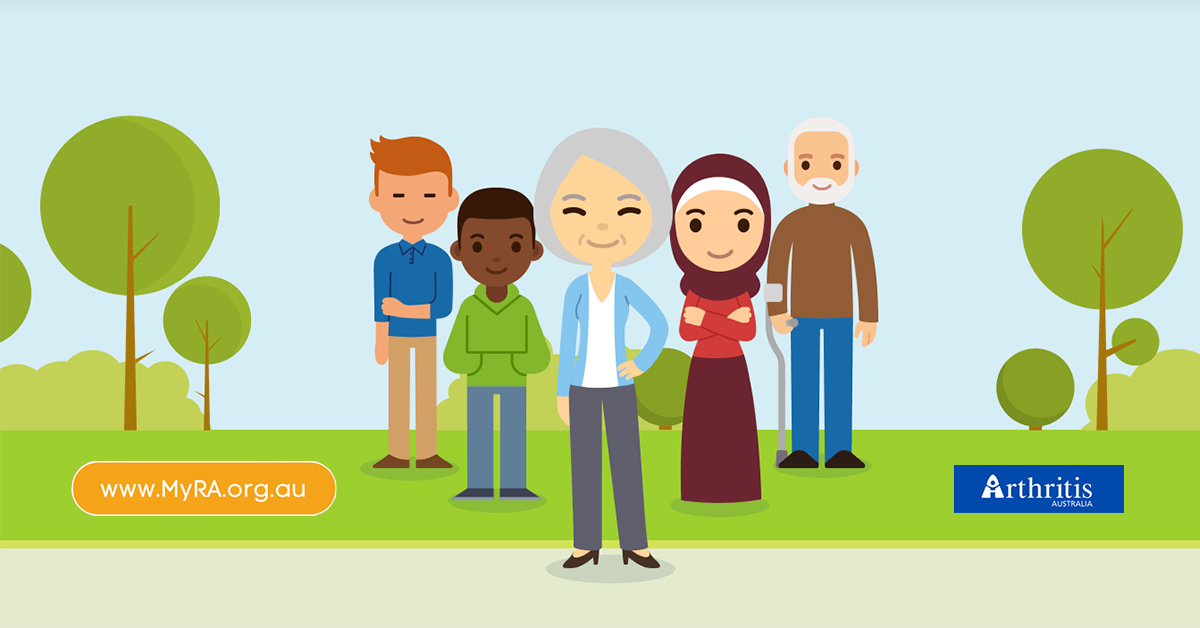